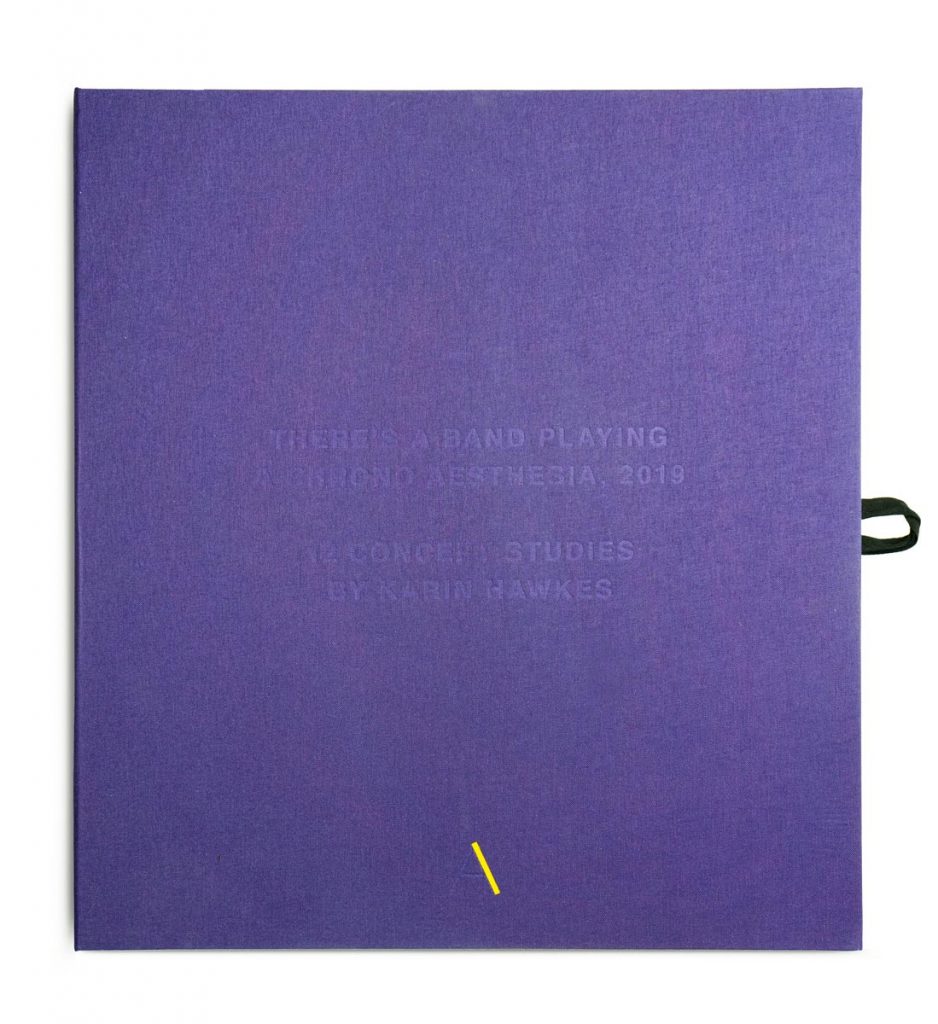 “Are you customized or ready-made?” Bryan Ferry provokingly asked 1972 in the track “Trash” (Viva Roxy, 1973) , when the British redefinition of Pop Art was getting into swing with Ferry as it’s leading  influence in respect of music, sophisticated lyrics, attitude and glam appearance. Remaining independent of any specific style, he became, as cultural columnist Peter York put it, “the living embodiment of postmodernism, an utterly contemporary work of art”.

A photograph of Bryan Ferry – art school graduate and student of Richard Hamilton – standing before Andy Warhol’s famous Marilyn multiples, led to my experiments of digitally processing analogue photographs of him and his band Roxy Music.  At first sight similar to Pop Art screen printing , they assumed a more abstract character by shrill, luminous shades of primary purity, and dissolved features deliberately accentuated by drawn outlines.

Bryan Ferry’s “painted” musical compositions, their continuous rhythmic and melodic commotions, and his collages of riffs both tense and loose, inspired my imagination, and also triggered reminiscences of my time  as a young student in London, having in mind the appealing petition  “Lift up your feet, and put them on the ground you used to walk upon when you were young!” (Bryan Ferry, Viva Roxy, 1973 “If there’s something”). 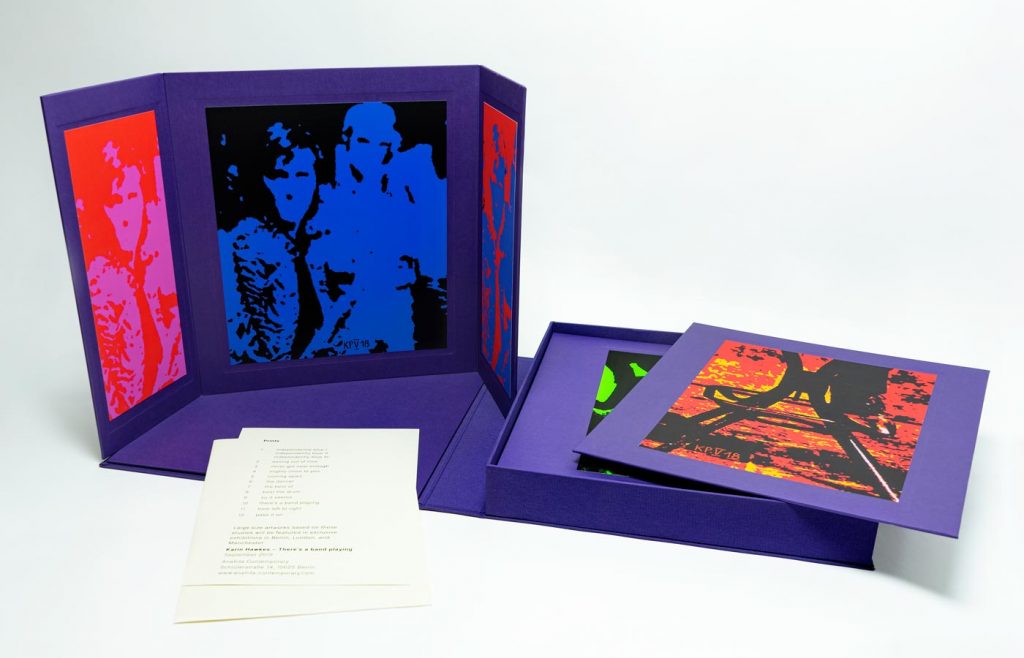